Households may soon be able to produce, store and/or sell energy produced by their own solar PV panels and at the same time, cut down their electricity bills.

Basically, this system allows households of solar PV panels to produce and consume their own energy and either sell their excess power to their neighbors or store it in a microgrid storage system.

“We provide a new way of energy sharing. What we are experiencing right now is a drastic change in the energy sector that brings production closer to consumption and increases transparency. Consumers want to take control of their energy usage, participate in energy creation, and reduce energy bills,” the company said.

It added that the P2P energy trading system can help in reducing electricity bills, and also be a source of income.

“The scale of opportunity is huge as it encourages people to install solar panels not just to reduce their electricity bills but also gain a source of income which can be optimal for urban and rural locations,” Energo said.

Energo Labs P2P trading uses blockchain, a distributing ledger that connects all the distributed energy users in a microgrid.

“We want to implement blockchain into a microgrid to help these energy users,” Energo Labs COO and Co-founder Nichole Yang said.

Energo is looking to be a leading technology solutions provider for the energy sector that promotes decentralization and autonomous energy production. 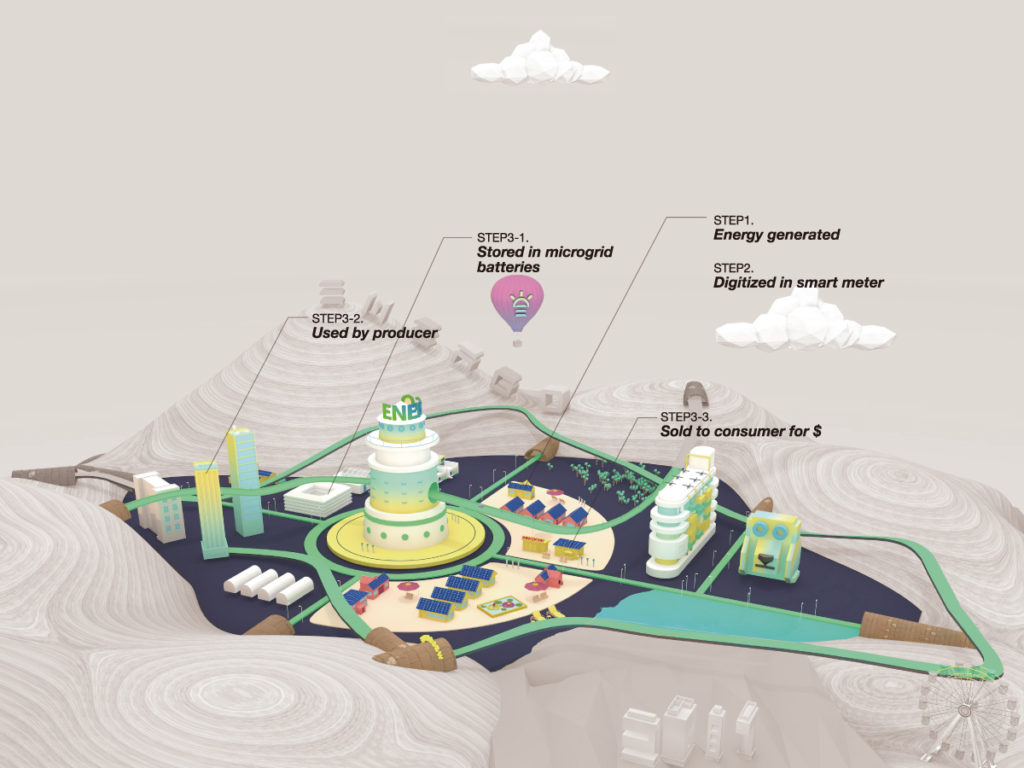 The company is currently targeting developing countries for developing a DAE community. This includes entering the Philippine market, which is aiming for 100% electrification, especially in the rural areas.

The country also has one of the highest electricity rates in Asia.

“The first reason we chose the Philippines is because of electricity price so they have some factor for the economic benefit,” Yang said.

However, Yang said that they are still looking for a specific target in the Philippines due to the limitations of their technology.

“In different areas, we have to tailor-made some solutions. So now we still want to test it out,” Yang stressed. “[We have] half more projects to run to have the data and see the more potential place for the energy transaction.”

Energo Labs is currently involved in a pilot project with a university in the Philippines, where they’re looking to install a microgrid in the campus to reduce its electricity bills.

The company is also targeting, India, Singapore, Thailand, Australia, Netherlands, Taiwan, and Korea because of their “commitments” to renewable energy.

Yang is hopeful that in the next few years, ASEAN countries, like the Philippines, will be ready to adopt the DAE system in their respective households.

“I think most of countries, we are not ready for the DAE but definitely we need to test and create a future better than we can predict, right?” she said.