The Department of Energy (DOE) released contingency measures yesterday in order to minimize the impact of Typhoon Ompong on installed energy infrastructure and people’s lives.

Energy Secretary Alfonso G. Cusi instructed the energy industry players to make sure of the safety of their personnel and facilities, as well as the secured supply of power and oil.

Typhoon Ompong is expected to pass the area of Northern Luzon after entering the Philippine Area of Responsibility yesterday afternoon, said the Philippine Atmospheric Geophysical and Astronomical Services Administration (PAGASA).

“We directed the energy family and the industry players, particularly those who will be hit by the typhoon based on the forecast, to monitor and report the situation in their respective areas of responsibility,” Sec. Cusi said.

Cusi also told the industry players to do precautionary measures and adopt established safety protocols, contingency, and action plans to prepare for the typhoon.

The DOE with the Philippine Information Agency are helping each other disseminate #ESafety tips to guide consumers on the safe utilization of energy in times of emergency.

The #ESafety tips include: 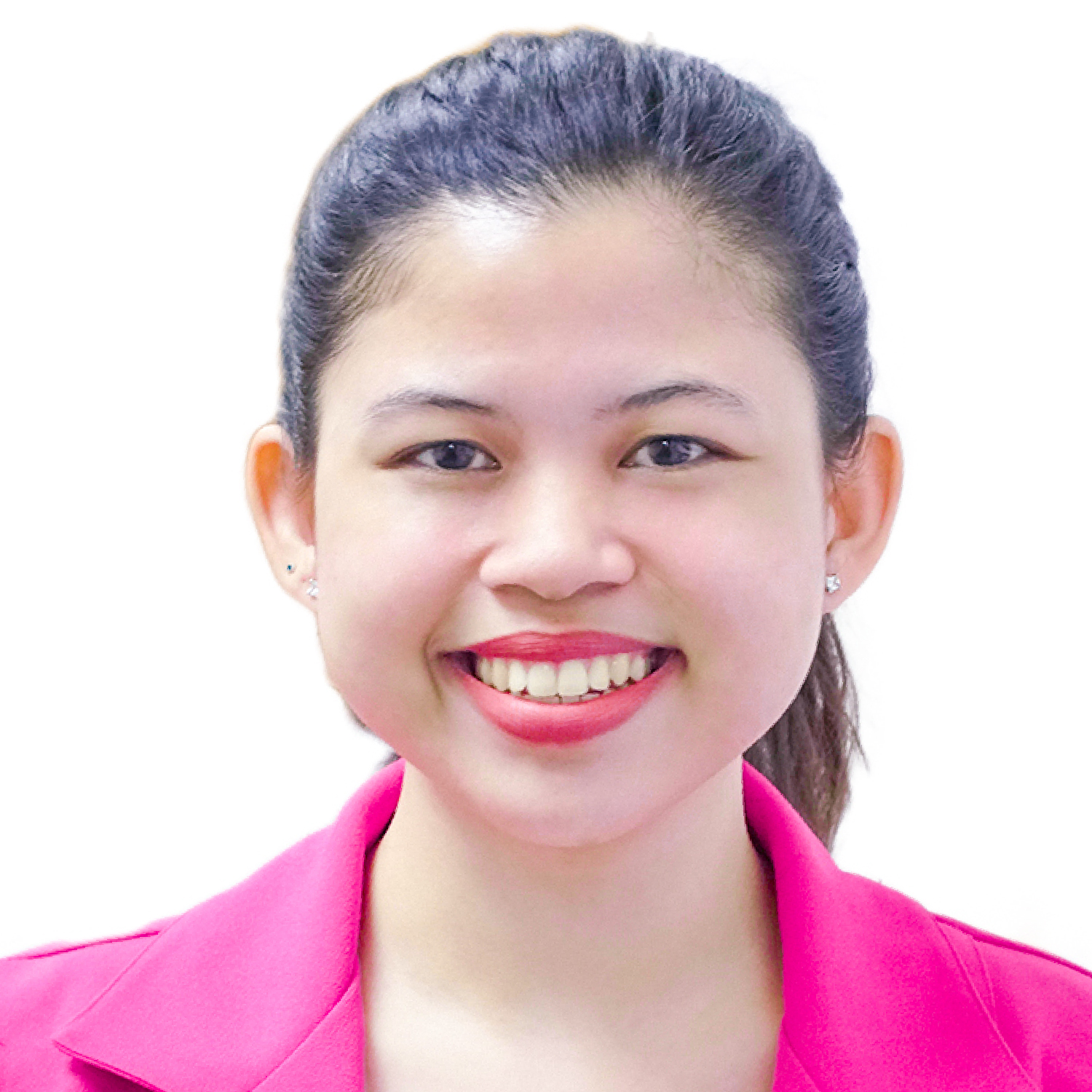