Here are the big impact power projects for 2018

That means a heaping 43,000 MW is needed in the grid to meet all of these demands.

With that, it’s no brainer that the country needs to build up more power supply to support the growing demand in the next few years.

Many power plant projects are lined up based on the DOE website. Here are the following power projects that are either to undergo test and commissioning or launch commercial operations this 2018.

According to a report by BusinessWorld, the power plant’s generated power will be sold to Meralco under a 20 year power supply agreement (PSA). The company said that the SBPL will be the first plant in the country “to use state-of-the-art supercritical technology,” which operates on higher pressures that will result to higher efficiencies and significant reductions in its emissions.

According to Redondo Peninsula Energy (RPE) Vice President and Head of External Affairs Reynalita Santana, the power plant will help in the energy security of the country, and promote national and local economic development. Apart from this, the project will also provide jobs to its host communities. 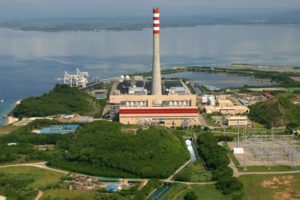 The Pagbilao gas plant will have its own point-to-point facility in order to connect it to the Luzon grid through the planned Pagbilao substation. 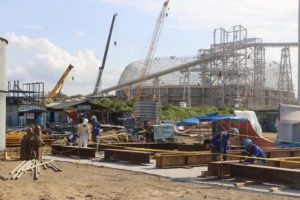 Almost 90 percent complete, the Therma Visayas project is seen to provide more additional baseload power to support the growth of Cebu and Visayas. 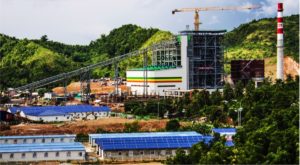 Photo from A Brown Company, Inc.

With the first unit fired up in 2016, this power plant supplies power to the Visayas Grid. In a report by the Philippine Star, PCPC is a critical addition to power generation in Panay, and Cebu due to growing power requirements in Iloilo, Aklan, Negros, and Cebu. 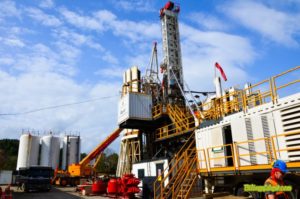 The geothermal field where the Biliran Geothermal project stands, is one of the largest greenfield geothermal projects in the country with a potential power of 350 MW. The project is seen to provide stable and reliable power supply in the island province of Biliran and the entire Eastern Visayas (Region 8). The power plant was seen to benefit its host community as around 1,500  workers for the construction phase. Phase 2 of this project is seen to serve an additional three million residents in Mindanao.

A full list of the power plant projects in the Philippines can be found at the Department of Energy website through this link.