Iloilo City mayor Jerry Treñas called out the Panay Electric Company Inc. (PECO) amid complaints of fire and power outages in the city.

Treñas confirmed in a DailyGuardian report that he wrote to the Energy Regulatory Commission (ERC) and the Presidential Complaint Center (PCC) to refer complaints about PECO’s inadequately-maintained lines and hazardous electric posts.

The firm has been called out in the past but the city has still experienced the same problem.

Treñas said he was alarmed when reports documented several fires have broken out for the past few months, attributing it to the poorly-maintained facilities.

According to the report, the Bureau of Fire Protection (BFP)-Iloilo City responded to four fire incidents that involved PECO’s electric poles. 200 pole fires were also documented to have occurred in the city from January 1 to October 25, 2019.

Treñas believed that the ERC will immediately act on the matter 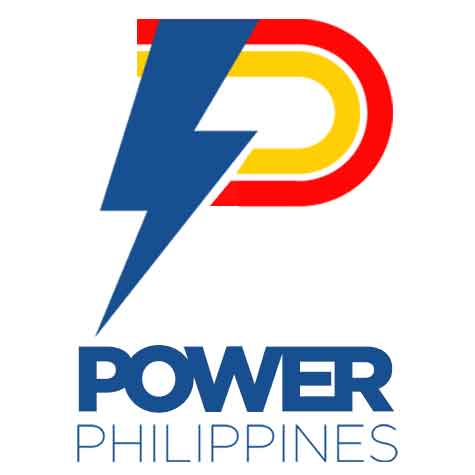